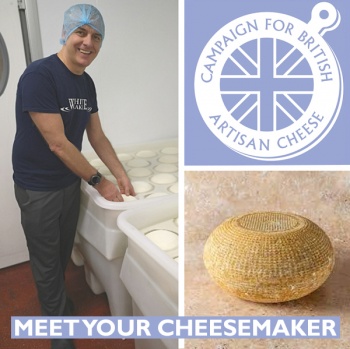 Lesser cheesemakers would require convalescence after a week trying to manage a dairy with twenty-eight unique recipes to its repertoire, but Peter Humphries and Roger Longman have crafted a business that pairs inventive cheesemaking and high-grade milk to produce a consistency unsurpassed from a range so broad.

Roger grew up at Bagborough Farm on the eastern tip of the Somerset Levels, verdant pastureland synonymous with cheddar production. Even though his parents and grandparents made the area’s signature cheese, it held little interest for Roger. Instead he started a career in engineering, only returning to the farm after cheddar production had ceased due to the commercial pressures of the block cheddar market. The farm retained the dairy cows for milk, but the cheesemaking renaissance began with goat’s milk when, in 2001, Roger introduced a small herd to the farm. His uncle made a little cheese but the White Lake business partnership got underway in 2004 when Roger met Peter, a former cheesemaker at Bath Soft Cheese.

The desire to innovate was there from the outset, Peter deciding to create cheeses that were little seen in the UK. It was trial and error at first, ‘working by feel’ to no strict recipe, at first allowing each cheese its seasonal expressions due to the fluctuation in milk composition. The pair trialled each new cheese at farmers’ markets, only approaching wholesalers when they felt they really ‘understood’ the cheese. From this point they could work in harmony with the milk and tweak the recipe throughout the year to produce consistently high quality.

Expansion in 2008 drew Roger into dairy duties, the variety having kindled a passion absent for cheddar making. The dairy now has 800 goats producing milk for 85% of the cheese that White Lake makes. It arrives in the dairy warm from the barns and is processed unpasteurised with minimal handling to retain the delicate sweet-milk character of the cheeses. Although the farm’s cows have moved on, White Lake buys in a little Guernsey cow milk, as well as sheep’s milk, from local farms for some of its cheeses.

The organic and self-confessed ‘chaotic’ nature of their business belies a firm understanding of what constitutes success in the artisan cheese world: originality and quality derived from a purity of source milk. Having mastered this, the pair can concentrate on consistency and allow the flow of awards themselves to promote and market the range all it needs.

This is one of 88 cheesemakers included in Gimblett’s Guide to the Best of British Cheese, due to be published June 2020. 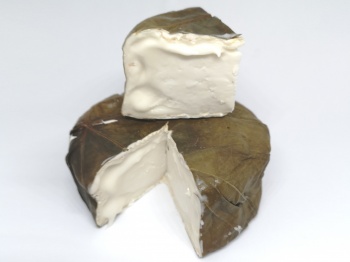 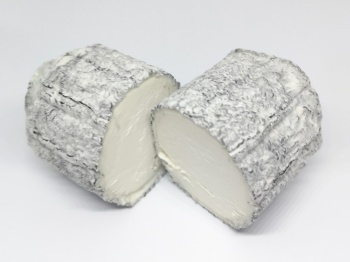 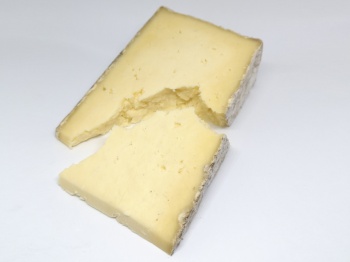 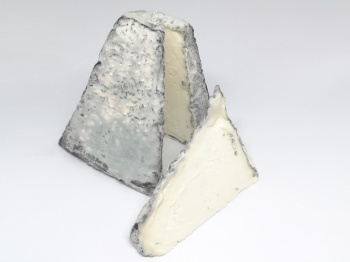 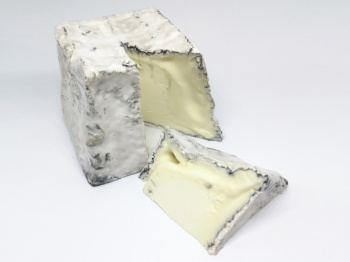 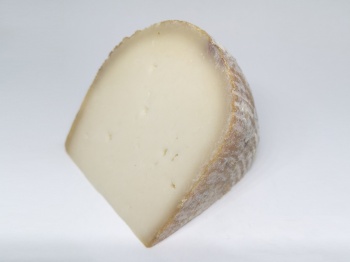