Gimblett’s Guide to the Best of British Cheeses

A comprehensive introduction to 80 of Britain's finest cheesemakers and over 230 of their cheeses, with biographies, tasting notes, drink matching and photos.

Watch the story behind the guide.

An innovator in the field of fine tasting experiences, Francis Gimblett has spent over thirty years selling, making, teaching and entertaining with fine wine and artisan cheese.

Following training as a chef, Francis became the country’s youngest sommelier at a five-star hotel a year after he was legally entitled to drink. He became head sommelier a year later. After subsequent periods in fine wine broking then winemaking overseas, he formed Taste of the Vine with his wife Pam. The company has since staged over 3000 wine, cheese, whisky, ale, cider and other fermentation-based events in 47 countries over 24 years.

In 2014 their passion for talking about cheese evolved to include making it, when they started cheesemaking at Gimblett Cheese after two years research and trials. Starting with a washed-rind cheese modelled on the output of ancient monasteries, the couple are now developing a new cheese from an ancient Sussex recipe to assist knowledge of Britain's heritage styles of cheese. 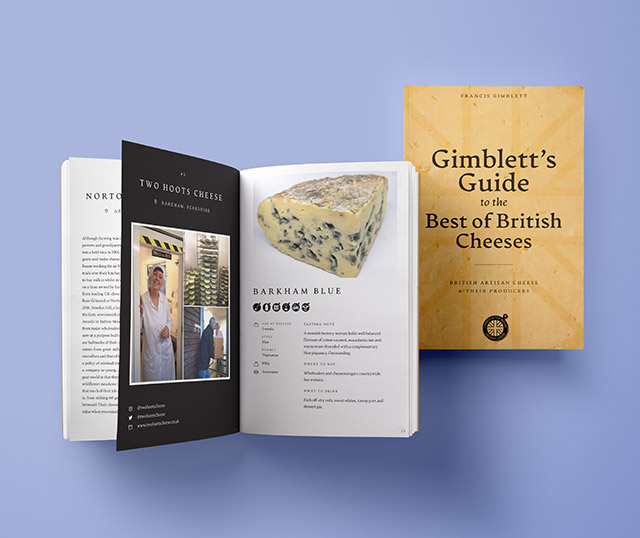 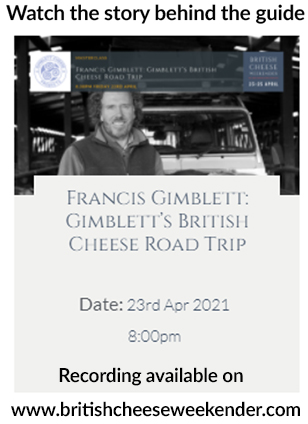